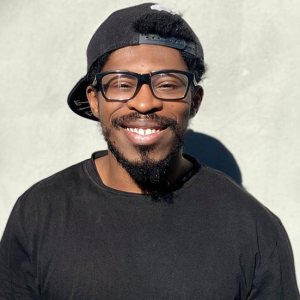 I specialize in over 22 different dance styles from solo and couple Latin to classical and hip hop, which I use for many platforms example, being a judge for competitions, talent shows and dance or for being a part of major company events example promotional and year end functions. I have performed at the Cell C awards, a few HP, FNB and KPMG promotional functions. I have performed at events like the movie premier of Valerian and for Top Model South Africa semi and final with my dance group Legion. I have competed in many Solo Danca Latina competitions and I’m a Professional Champion in Latin and Energy for Solo Danca Latina. I’ve judged local, provincial and National competitions for SDL. I love to travel and share my passion in everything that I do plus meet new people. I have trained in many other sports and art platforms. One of my biggest performances so far was dancing with my group Legion for the L’Oréal Golden scissors awards, being in the Kurt Darren music video “Die Dans Vloer Brand”, plus performing different types of shows with various artists for the five star restaurant Alice & 5th. I have also worked for multiple dance choreographers and dance companies such as Tailor Made, 2 of a Kind Events & Entertainment and Willie Venter. 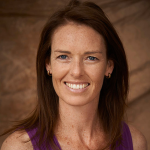 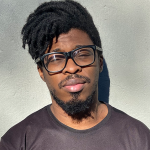 Read all about Jake by clicking here 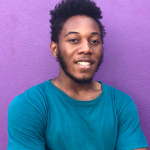 Read all about Almar by clicking here